This article explains how to perform Broadcast (TV) Feed Diagnostics for the purposes of checking LiveStats real (production) game data output presentation on client-side (Broadcast Feed subscribers') applications. When this feature is enabled, LiveStats creates a copy of a real (production) game which is then scouted in a Broadcast Feed Test mode without triggering external connectivity to neither Stats Engine nor Webcast.

For Broadcast Feed Diagnostics to be accessible and operational:

In order to run Broadcast Feed Diagnostics on a game from a League Games list, the Statistician needs to:

2. Broadcast Feed Diagnostics now can only be initiated via the Additional Options drop-down in the Home Screen. The option is available for games in both Existing and League Games lists, as long as Scheduled Match Start is set to be more than 30 minutes ahead. 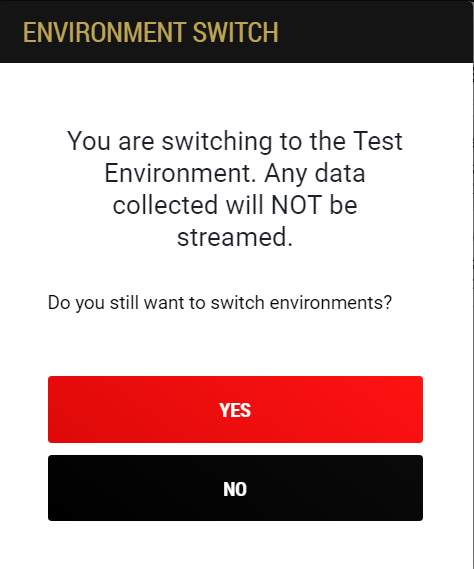 4. Game Setup Workflow comes up with a TV Feed Diagnostics watermark in the background to provide additional visual clue of the operating mode.

5. In-Game (Court) View comes up with a similar grayed-out overlay of the Court to provide additional visual clue of the operating mode. 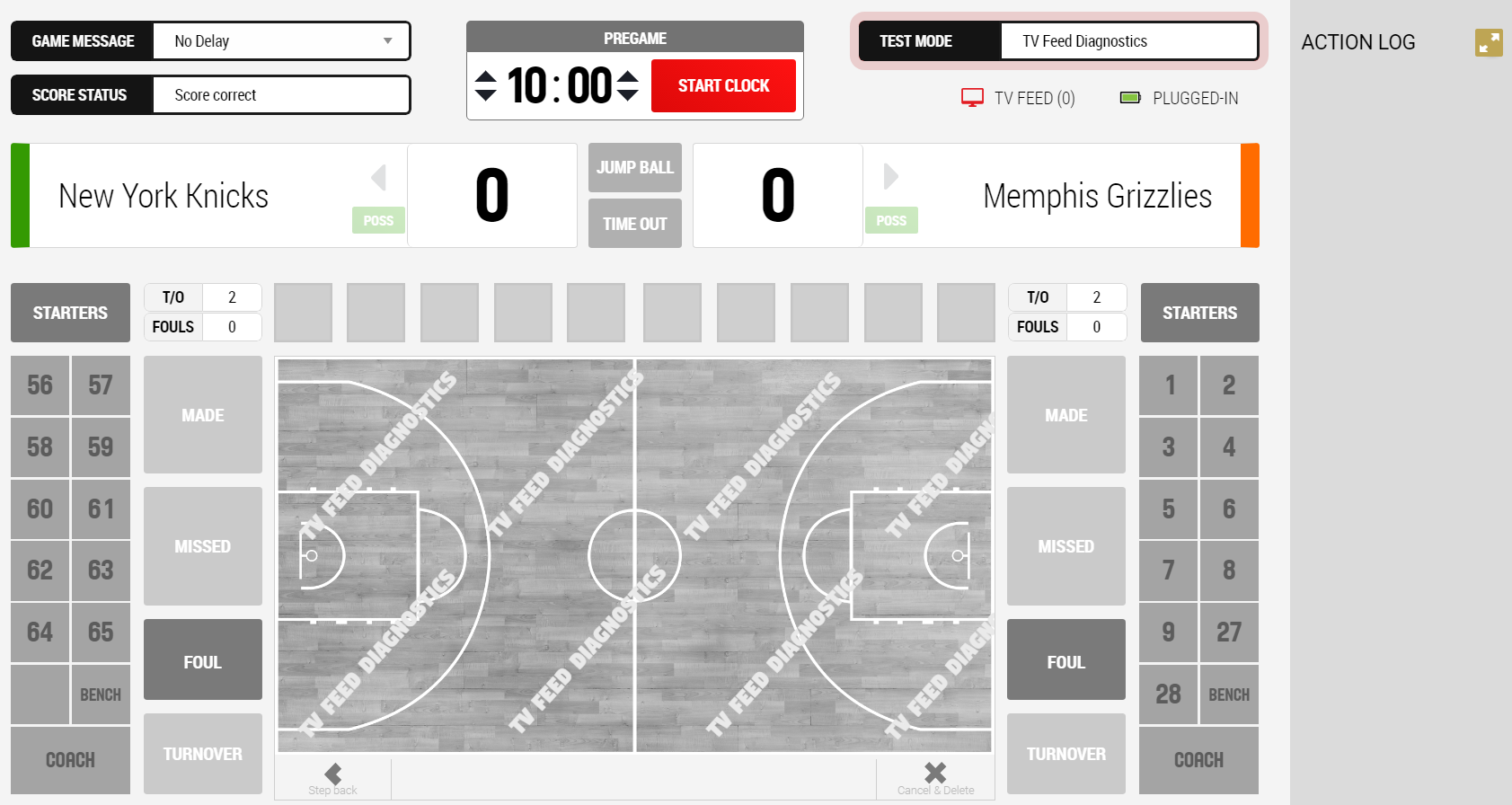 After Broadcast  Feed has been tested, to exit Broadcast Feed Diagnostics mode, the Statistician needs to:

2. Once selecting this statistician will be prompted to confirm if they would like to either "Save" or "Discard and Close". Select the option applicable. 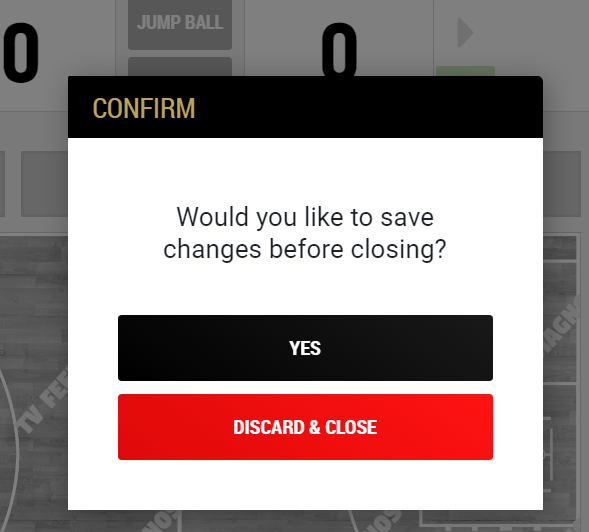