FIBA LiveStats (FLS) tracks possession (as well as possession arrow) as "downstream" customers want to know who has the ball, not just what time and quarter of the game it is. This can now be provided with greater accuracy.

1. Before the start of the game (after starting fives selected), Jump Ball button should be selected. 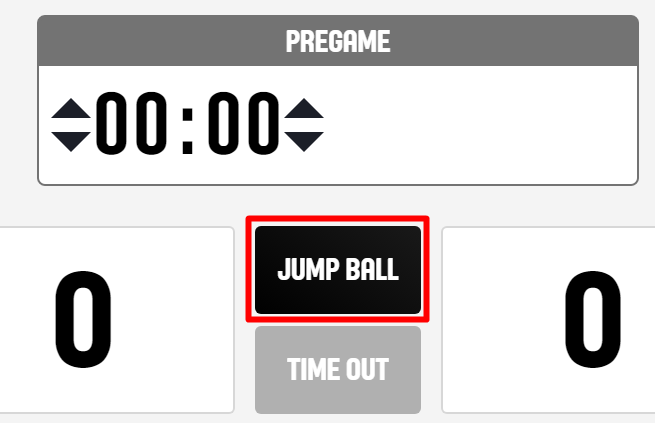 2. After jump ball players selected, game clock started and team which recovered the ball selected, team with possession is marked with green POSS mark. Possession arrow is displayed in black.

3. According to the actions added (for example, missed shot with offensive rebound or made shot with assist), POSS mark either remains with the same team or changes to other team.

5. Possession arrow switches after starting each quarter. It also changes direction before the start of the third quarter (following teams changing court sides).

6. Both POSS mark and possession arrow can be managed manually if needed.

Please check below video to see illustrations of above.