As part of the new LiveStats V6 design, users have been provided with a much more practical method to review and edit actions via the main screen.

Specifically, users can now flag actions that need to be reviewed at a later stage in the "action log" while action Edits/Deletes can also be managed directly from this location.

As seen below, the action log in the V6 interface now permits users to select a red flag symbol listed next to each action to indicate a review is needed at a later stage: 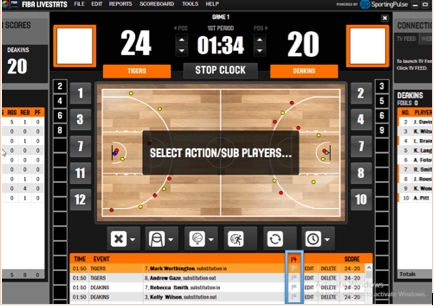 Once an action has been flagged, the listed action will be highlighted in red so that it is clear to the user what action needs to be revised at the next available opportunity: 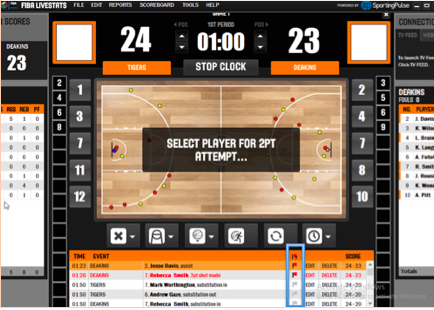 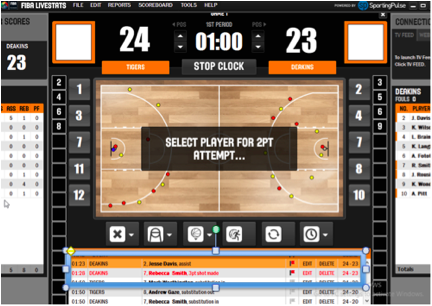 The flag functionality should act as a reminder so that users can easily locate actions that needs to be reviewed during breaks in play. This feature should help to ensure actions are reviewed and edited as quickly as possible when these situations arise.